CASE STUDY – Can you have a penknife on your person or in your car? 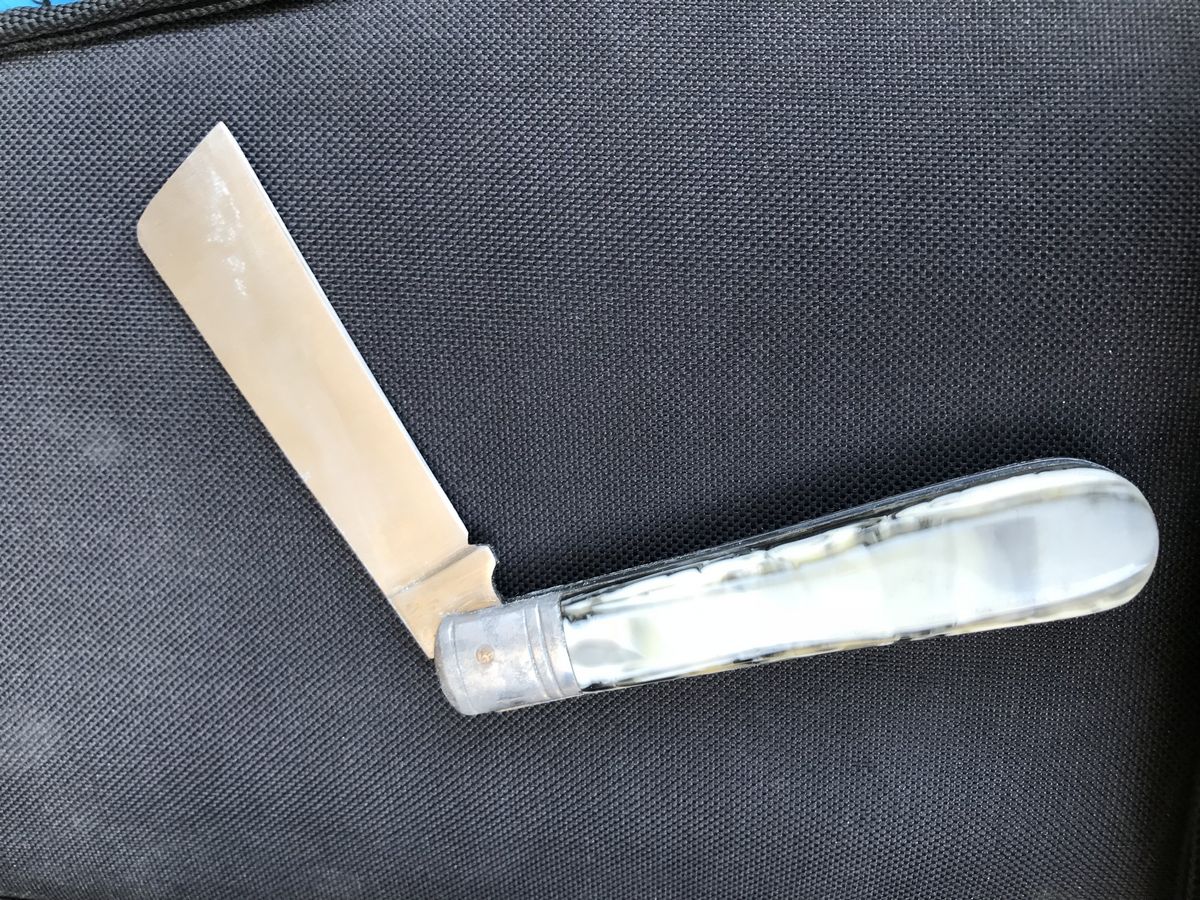 We have had a case whereby a youth of 20 had gone to visit a friend near Murcia last year and was standing outside the house, with some of their friends chatting, not doing anything.

Spanish police passed by and must have thought that they looked suspicious as they were questioned, searched and then the youth´s car searched.  In his glove box was a very small penknife, which was confiscated but there was no talk of a fine. Now nearly six months later a letter arrives giving him 15 days to pay a fine or appeal.

Our lawyer explained that it is not permitted under Spanish law to carry weapons in your car and a knife is considered a weapon.

If you need it for work it must be inside a toolbox, or for fishing with the rest of fishing items, but if the police find it, then you will still need to explain and justify its presence. He said that we could not defend him against the police complaint as the infraction that the youth had committed comes under the Law 4/2015 of the 30th March for the Protection of Citizens in article 36.10. which says it is forbidden:-

“10. To carry, show or use prohibited weapons, as well as carry, show or use weapons in a negligent, reckless or intimidating manner, or outside the places authorised for their use, even if in the latter case there is a license, provided that such conduct does not constitute a criminal offence.”

Furthermore, it is forbidden to publicise, buy, hold or use penknives of which the blade exceeds 11 centimetres, measured from the end of the handle until the end point (the blade).

The only way to defend the complaint would be if there had been a procedural lapse.

You are permitted knives in your own home, an ornament, or an accessory, or as a collection item, even if above the 11 cm.

The message of the story is that it is permitted to keep a knife in your car in your toolbox or a fishing kit, which usually would break the law, as long as if stopped, then you can justify the reason why it is there (you are a worker going to or from a job or going fishing).

The problem arises when, without perhaps thinking about it seriously (as it is only a penknife and has a great bottle opener or another useful tool on it), you keep it in your car and are unable to justify to the police the reason really for carrying it.

It is best to be aware of the law on this issue so other people do not get caught out.

If you have any problems with a Court letter of a complaint through the police, please contact us on enquiries@spanishsolutions.net and we will do our best to help.

Got a Legal problem?!

We can help you today! Read about our Legal services, or contact us today!

Here's a selection of articles which include information about "legal issues"