Divorcing in UK and Assets in Spain 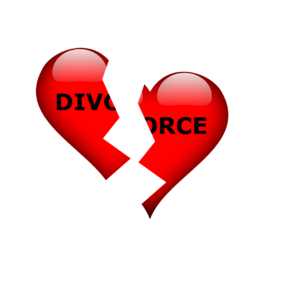 We have had a few enquiries recently about divorcing in the UK and assets in Spain. Mostly asking what are the rights of the spouse or partner with regard to a claim on the property.

The first thing we should explain that jurisdiction in divorces is where the people permanently reside and especially where children live. If you are UK, for example, then, the divorce must take place there.

You are able to use a Lawyer there or self-representation. The British law applies as to who has a right to what assets in the divorce. Even if they are overseas. Such as a property in Spain. We do not deal with matters of UK law thus cannot advise on rights on assets of the parties in the divorce. Only a UK lawyer can do that.

If the divorce was taking place in Spain as one or both of the parties lives in Spain, then we can assist. And advise on a party’s rights under Spanish law to a property of half of a property.

Divorcing in UK and Assets in Spain – Can one party sell the property?

If you are both co-owners, it will be up to the UK Court (as their jurisdiction) to advise on how the property will be dealt with. That UK ruling does not
directly affect the property in Spain, if it was granted in one party’s favour. If, for example, it says that the apartment in Spain should go to the husband, it does not happen automatically.

It would need a division of joint tenancy or dissolution of joint ownership to be done (a change of ownership). Through a Spanish notary and the Land Registry in Spain. The person keeping the property usually pays the costs, but this aspect should be mentioned in a divorce agreement. It would incur costs of land registry, notary, solicitor, stamp duty and other minor items. He would have to use a Spanish Solicitor to arrange this, and the wife would also have to sign the transfer. Either by way of a power of attorney or in person.

While you are joint owners the husband (this is an example) could not sell without the wife’s authority and signature. We have done many of these transfers of property into one name after divorces and can assist with this.

We deal with all matters associated with divorces in Spain, separations and child custody, so if we can help on these matters please let us know.