The Carrascoy and El Valle Natural Park is a protected area not far from Murcia (about 6km) close to the district of La Alberca and easily reached by hire car. The park covers an area in excess of 16000 hectares, reaches heights of 1000 metres and the landscape is dominated by dense forests of Aleppo pine. There are over 600 species of plants including dwarf palms, many different herbs and wild flowers. If you are lucky, you may see a booted eagle, kestrel, or eagle owl. 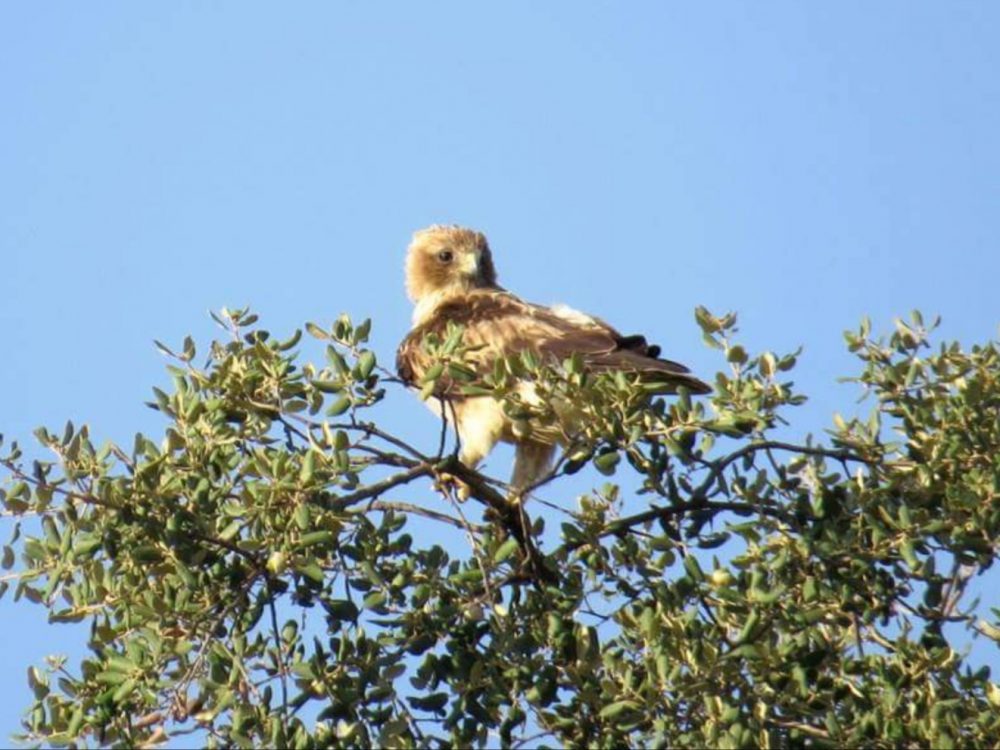 This area has been protected since 1917 and was officially designated a regional park in 1992. As it is close to Murcia city and because of the verdant hillsides, the nickname of the ‘green lung” of Murcia City.

The park has three visitor centres. The Visitor Centre San Antonio El Pobre provides insight into the lives of the religious hermits who lived in the area from the late Middle Ages.

Centro de la Luz in the heart of the park is spread over three floors and comprises an exhibition of the history of the reserve, an audio/visual room, a cafe and viewing points.

The Centro Natureleza El Valle  lies between the district of La Alberca and the main park entrance and focuses on the flora, fauna and geology of the park.

The visitors centres are closed Mondays, opening 9am Tuesday, and the exhibitions are sometimes closed from 14.00 – 16.00. You are advised to check times before you visit.

There are many trails through the park and close to the entrance there is a large, free car park with BBQ pits and picnic tables. After a picnic lunch you can take a stroll up one of the surrounding hills for a great panoramic view of Murcia City in the valley below.  Take plenty of water!

So if you fancy getting out of the Summer heat later in the day, and a walk as the sun goes down, this is just the place.

You can reach the park via the La Alberca turn off from the Murcia/Cartagena section of the A30.