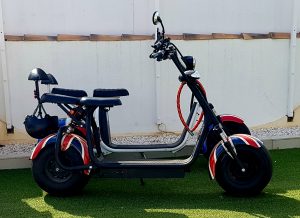 E-scooters appear to be running out of road on the Costa Blanca!

If you are around Spain this summer you’ll notice that the amount of e-scooters of various shapes and sizes on the Spanish roads has soared. They look good and are providing commuters and tourists with cheap, seemingly reliable form of transport to beat the summer traffic.

There is another side, or two. More than 1,500 people have been treated for injuries from using different forms battery powered electric scooters in the United States in 2018. We could not find the relevant figures for Spain, but these scooters are not considered harmless.  Also, Governments like tax. Currently the authorities earn nothing from these vehicles, who are using public roads.

The Spanish traffic authority (DGT) is frantically scrambling to put laws in place to control this exponential growth of electric scooters on the streets of Spain. These mechanically-propelled vehicles or MPV are vehicles for one rider with one or two wheels, powered by electric motors and that have a top speed of 25 km/hr. Some of them reach speeds of 50 km/hour!!

There are no official figures in Spain on the number of MPVs but the DGT here estimates the number is more than 110,000. The Spanish government had laws ready to be introduced but the current stalemate in Madrid, means local governments in different regions are introducing their own laws with immediate effect. One Spanish city banned rental companies from hiring these scooters this summer due to safety concerns.

Town halls in many areas are now waiting for a Traffic Authority of Spain (DGT) decree to be approved. The new legislation should have taken effect this month (July) but the early general election in Spain left everything in limbo. Spain has yet to form a new government, Murcia’s local government was rejected this week.

Currently, regulations on speed limits, vehicle power and accepted normal driving practices vary greatly depending on where exactly in Spain you are. In some cities, they are illegal for children below 15, in others not. In fact, the same vehicle can be legal here in La Zenia, but illegal in Torrevieja.

It is currently an offence to drive on the footpaths, (or most of them) drive under the influence of alcohol (naturally) or any “abnormal driving practices” (like driving with headphones on). Any breach of traffic regulations is against the law. Dangerous driving is still considered dangerous driving.

The different technical details of the bikes, the look and feel of different bikes and the concept of what exactly constitutes mechanically-propelled vehicles make it difficult to have clear regulation. Some of these things are small motorbikes!

Under the draft new law, which will soon to be approved), these devices will be banned from the roads completely and relegated to the various bicycle lanes. Speed will be capped at 30 kilometer-per-hour yet the draft decree gives local authorities freedom to introduce further restrictions. For example – are helmets compulsory? We don’t know yet.

What about insurance? Someone is going to get hurt in Spain if the American experience is anything to go by. Personally, if I was on one, I ́d be well insured. What if you are riding an MPV and someone walks out in front of you? They are silent so nobody will hear you coming!

More problems; Spanish cyclists’ associations are adamant that bicycle lanes should be exclusively for bicycles, you know, the old fashioned ones. A mechanically-propelled vehicle with the same features as an electric bicycle and no more than 250 watts of power and a (maximum speed of 25km/hr) should be ok to pass this particular hurdle.

The boom of these devices both those for rent and to buy has opened up this legal vacuum not just in Spain but across Europe and resulted in the current chaos on the roads and bicycle lanes in Spain.

People who use MPVs in Spain are aware of the legal uncertainty. The fact that we don’t know how legal they soon will be, has reduced sales given there is no guarantee that an electric scooter purchase complies with legal requirements.

Soon, in the second phase of the laws in Spain, (once we get passed phase 1!) they will cover issues such as the need for insurance. It’s not currently mandatory, there is no minimum driving age and the use of reflective clothing is still optional- but not for much longer!

The new legislation hopes to simplify the issue by clarifying what is a PMD, as they are also called in Spain, into two distinct groups. We know that there are scooters with one or two wheels weighing 25 kg for one user. This includes hoverboards, electric skateboards, electric scooters and unicycles. Next we have segways, and scooters that can reach speeds of up to 50 km/hr.

Regulations on these faster and more dangerous e-scooters must consider how to stay ahead of the pace of development of newer, faster devices.

Vehicles should have a certificate from the manufacturer stating that they are safe- but be warned laws are about to change in Spain. What is is considered safe today, may not be tomorrow. Before you think of driving one here check the local regulations or you may be opening yourself to a whole load of pain! (Literally and legally!) 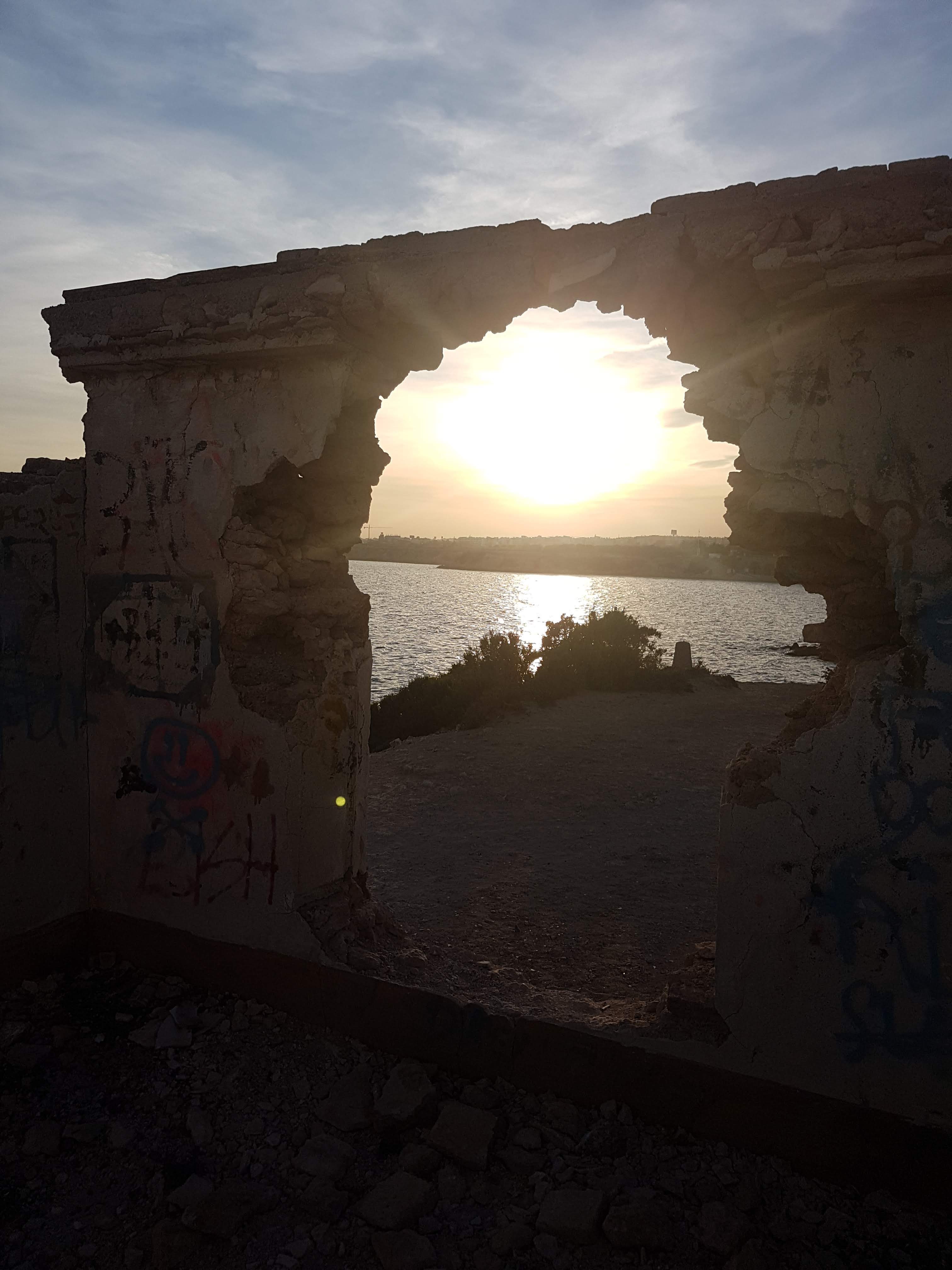